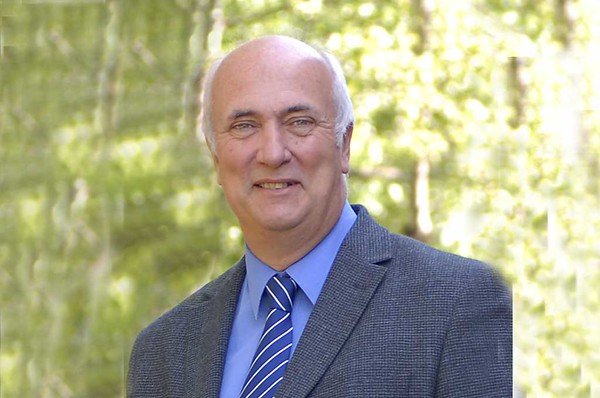 After 20 years’ service to The Community Housing Group, Ray Brookes retired from his post as Group Chief Executive on 30 June 2020.

David, who has also been with the Group since it was established in 2000 said: “Ray has built a strong and successful organisation, and I am delighted to be taking up the role and leading an experienced Executive and Senior Management Team until the appointment of a new Group Chief Executive in the Autumn.”